That code can be managed from within a VCS such as git so that  changes are attempted, shared, rolled forward and rolled back in a much more frictionless way than the traditional written specification documents or word-of-mouth configuration sharing (e.g. do this .... now try that ... no, OK then try this) described beautifully in Gene Kim's book The Phoenix Project.

Why all the scripting ? 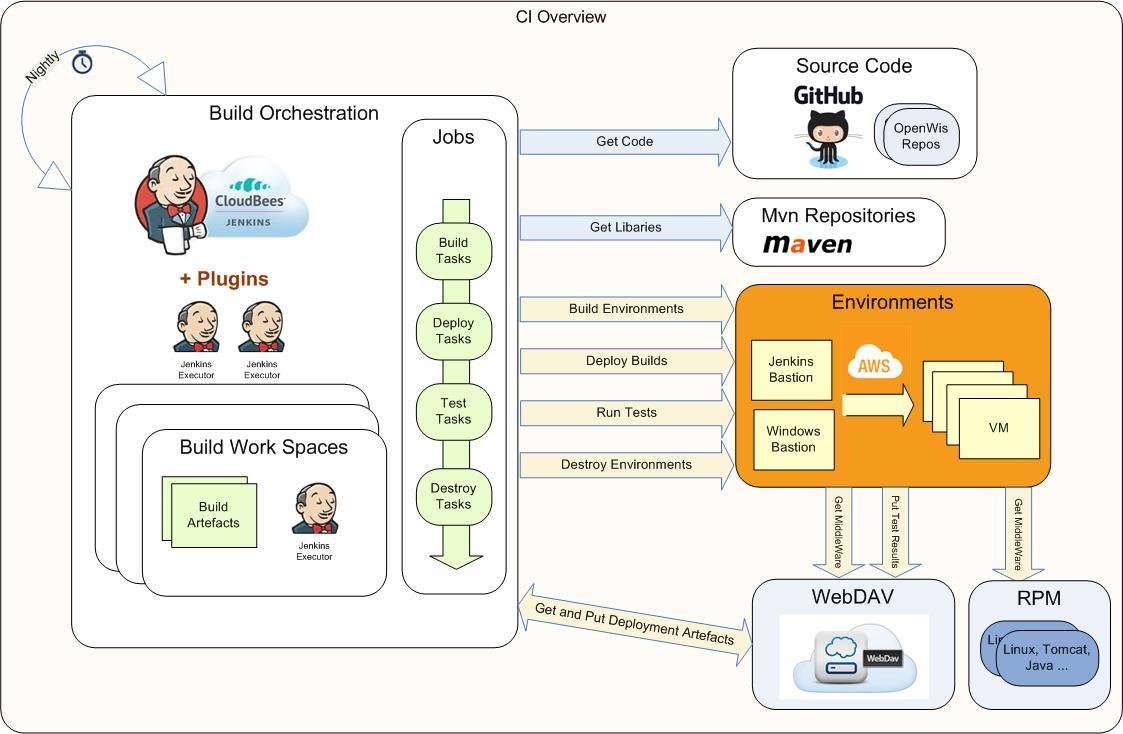 It can then be harnessed for simpler, easier ways to build an deploy software

Vagrant is a Virtual Machine which uses another service (such as VirtualBox or AWS) as its provider.  You can launch many different types of Virtual Environments with Vagrant, but the most common is a Linux server.

Docker is not a full-fledged Virtual Machine, but rather a container.  Docker enables you to run instances of services/servers in a specific virtual environment.  A good example of this would be running a Docker container with Ruby on Rails on Ubuntu Linux.

Both Puppet and Chef are both languages that allow you to write scripts to quickly provision servers (including instances of Vagrant and/or Docker).  You don't need to use Puppet or Chef to setup these services, but sometimes they can be a quick way to do so.

oh and there's others, Ansible, Salt

Tool after Tool but what are they ?

First consider your situation in terms of the paradigm of production deployment (Containers vs. VMs). 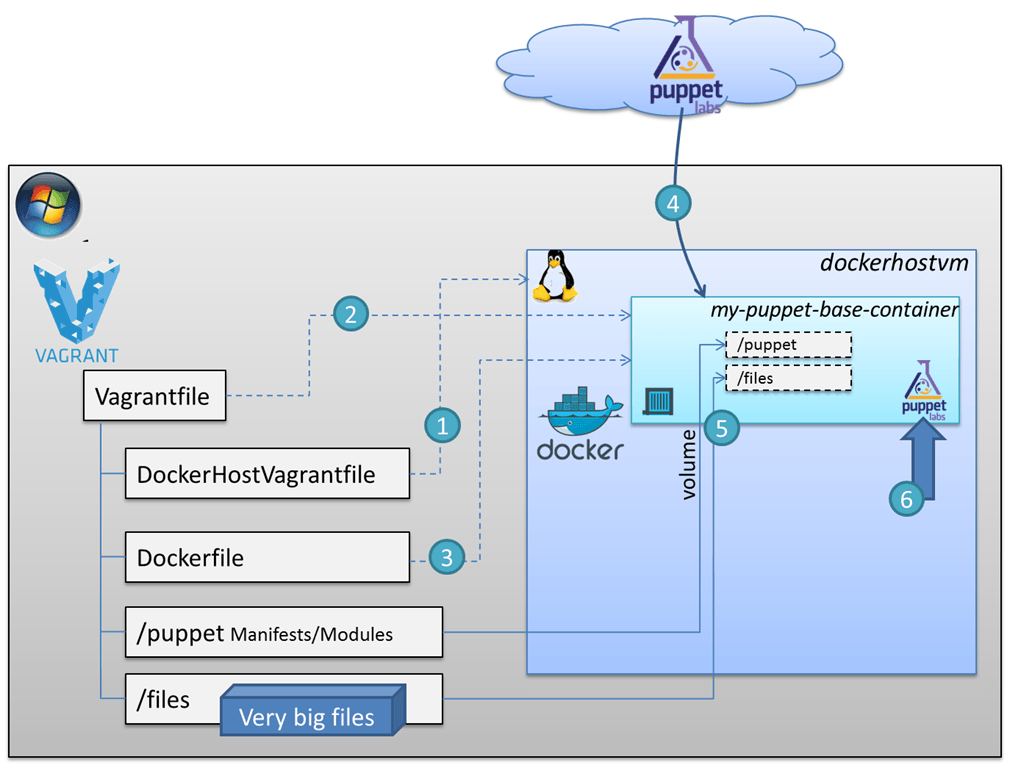